All the Candidates successfully Submitted there Application form and they are desperately waiting for there Exam. The SSC Conducted the Tier 1 Exam on 12th to 26th October, 2020. The Combined Higher Secondary Level (SSC CHSL Tier-II & III) Examination, 2020 is Tentatively scheduled to be held from January, 2021. The Exam will be Conducted on the Prescribed Exam Centers. The Exam will be Computer Based. Before The Exam Application Status Would Be Available.

Staff Selection Commission (SSC): After the Application process, Many Candidates are eagerly waiting for the SSC CHSL Admit card/ Call Letter/ Hall Ticket Under the Combined Higher Secondary Level (CHSL) Recruitment. SSC has announced the Written Exam for Combined Higher Secondary Level (CHSL) in the month of October, 2020. The Written Exam centre, date and timing is available on admit card. You must print the admit card as per the instructions given on the official notification.

To Get Latest Updates are also available on our website (www.JobRavi.in) Candidates can visit regularly for Latest Govt. Job’s, Exam Date and Result updates. 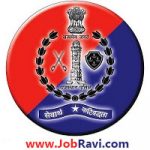 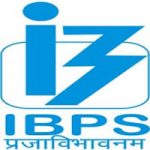 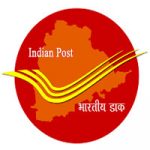 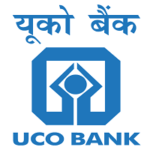 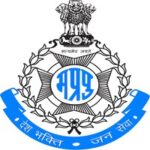 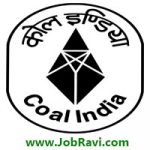